The benefits of subscribing:

• € 20 per album instead of € 25 (ex. shipment costs).
• Available at least one week earlier than the official release date.
• The first one to be informed about releases and activities around the project.
• Starting with the subscription at a later moment, all previous albums for the subscription price.
• From June 2017 every eight months a new double album. 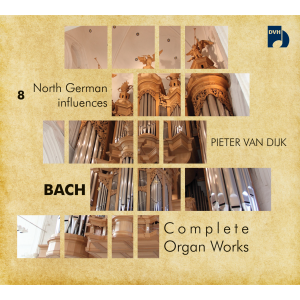 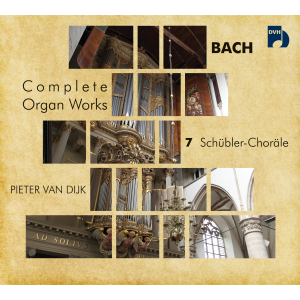 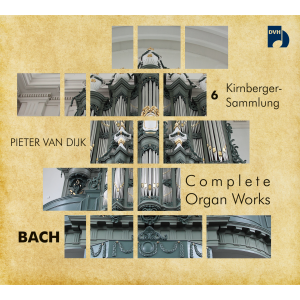 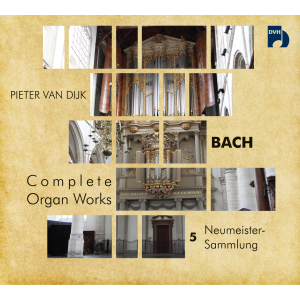 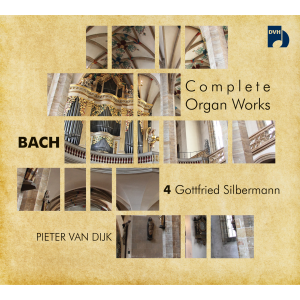 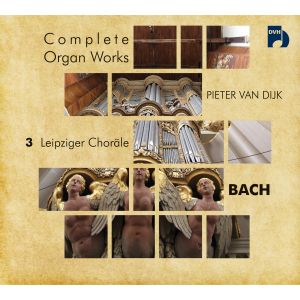 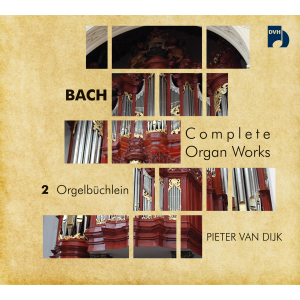 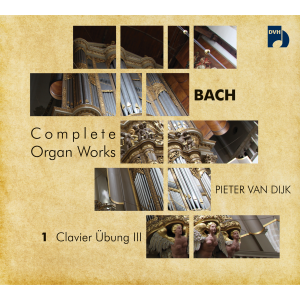